Pakistan at the UK Special Screening of Dune

But, that’s not all. Pakistani stars Armeena Khan, Ainy Jaffri and Bilal Ashraf also walked the Red Carpet, mingling amongst the Hollywood stars. Dune is an epic sci-fi film directed by Oscar nominee Denis Villeneuve. Set in the far future, it follows Paul Atreides, as he and his family, the noble House Atreides, are thrown into a war for the dangerous desert planet Arrakis, between the native Fremen people and the enemy invaders, the House Harkonnen. 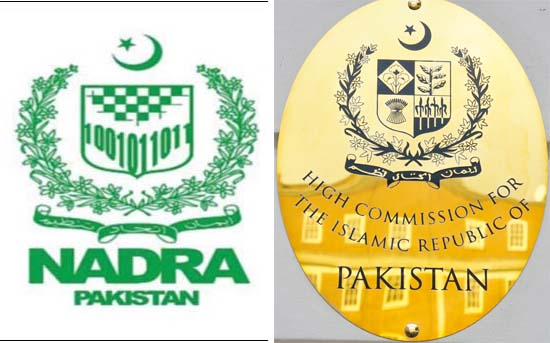 Dignity and Duplicity on London Bridge