London: The Home Office is refusing to shut a controversial camp for asylum-seekers set up within a former military barracks despite closing a sister site in Wales after months of pressure over appalling living conditions. Napier Barracks near Folkestone in Kent will “remain in operation in accordance with current needs”, the department said, after announcing Penally camp in Pembrokeshire would be handed back to the Ministry of Defence (MoD) on Sunday.

Humanitarian charities and opposition politicians welcomed the closure of Penally but said the Home Office must follow by shutting down Napier. Both sites have housed hundreds of asylum seekers since being handed over to the Home Office in September and have been dogged by allegations of cover-ups, poor access to healthcare and legal advice, and crowded conditions. Napier was witness to a significant Covid-19 outbreak in January, which saw at least 197 confirmed cases, equal to more than half of its resident population at its peak of 380.

The high court previously heard that the Home Office ignored Public Health England advice that the dormitory-style accommodation at Napier barracks, which holds up to 28 men in a single block, was not suitable during the pandemic. And last week, HM Inspectorate of Prisons and the independent chief inspector of Borders and Immigration published a damning report following inspections of Penally and Napier, branding both sites “filthy” and “impoverished”

A Tribute to Two Literary Geniuses

Some Afghan Refugees to be Housed in UK Hotels for Months 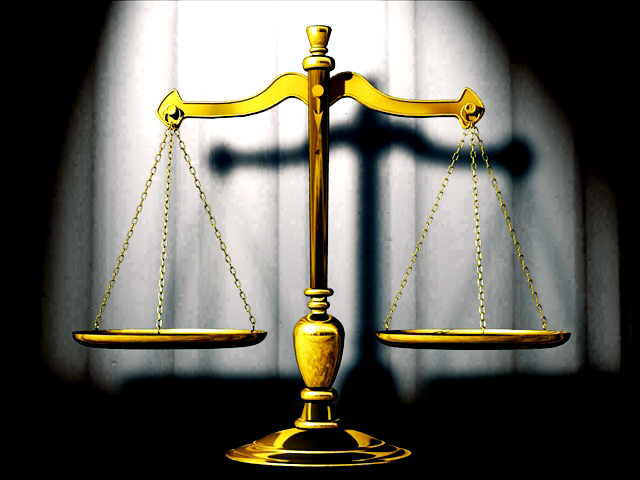